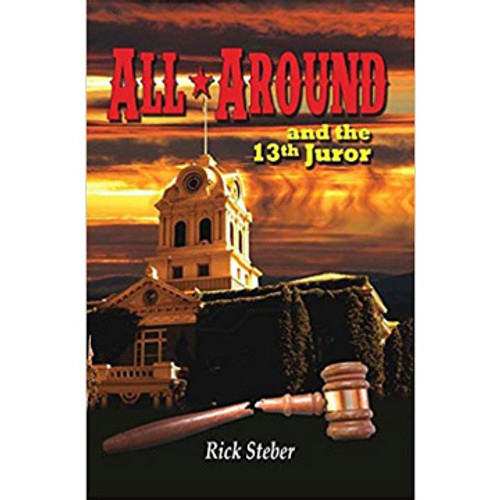 This true contemporary story reads like pages ripped from a dime novel. All-Around rodeo cowboy, Mac Griffith, is gunned down after a barroom brawl. The shooter is arrested and charged with murder. At the ensuing trial, a cast of truly colorful western characters parade to the witness stand. It is their testimony-what they have to say and what they are not allowed to say-that leads the jury to make its ultimate decision.

After a half-century this case is revisited, and this time those involved in the shooting tell all the graphic details of what happened, why it happened and what has played out in the aftermath. And you, the reader, have the opportunity, and perhaps the responsibility and obligation, to examine the testimony and facts of the case and come to a decision on whether a guilty man was allowed to walk free, or was the man who pulled the trigger acting within his constitutional rights when he stood his ground and took the life of another man. The final decision will be up to you, the 13th juror.