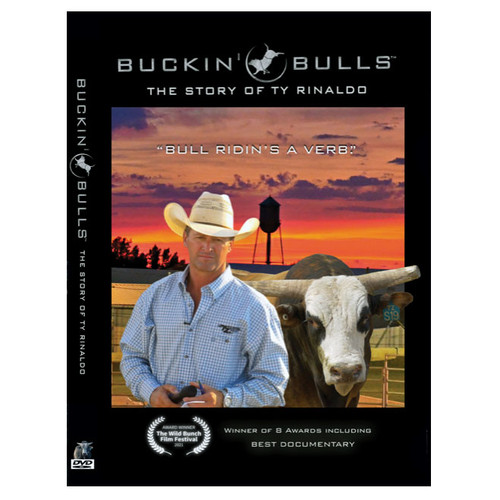 Ty Rinaldo is a former PRCA ranked bull rider. After a wreck with a bull ended his career, he turned his attention to becoming a stock contractor, providing elite bucking bull athletes for the PBR World Finals, the National Finals Rodeo, and many events in the Rocky Mountain region. He produces many of his events and teaches bull riding to the next generation of riders at his TZ Ranch in Larkspur, Colorado. A retired firefighter (captain), Ty gives us a glimpse of his life behind the chutes, as well as the injuries and losses he suffered in this dangerous sport, his love for these massive animal athletes, and the passion he has for helping people appreciate what bull riding is all about. With appearances by PRCA World Champion bull rider and PBR Founding Father Cody Custer, NFR Champion, PBR Ring of Honor & coach Lyle Sankey, and PBR bull rider Chase Outlaw.