BP Women Of The West 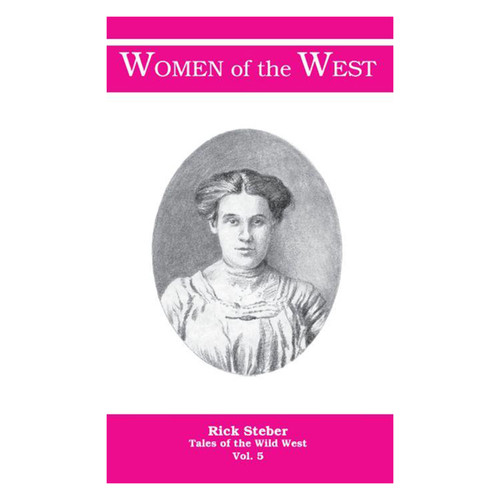 BP Women Of The West

Early-day women of the West are depicted in fading photographs: a gaunt, bonneted figure in a long dress walking beside a wagon, baby cradled in her arms, children scattered behind, a woman, looking older than her years, stirring lye soap over an open fire, a dancehall girl on stage, miners watching her every move....

Letters and diaries tell the details of these women's existence, the sorrow of being uprooted from family and friends, the yearning for companionship of other women, bearing children without the benefit of a doctor and trying to rear them in an uncivilized land.

One turn-of-the-century, Western historian noted, 'With the coming of woman came also the graces of life, better social order and conditions, and increased regard for the amenities of life.'

Eastern women were relegated to conduct themselves within strictly-established social boundaries. Western women were allowed more freedom to stretch their wings and explore the realm of their existence. And in the process they tamed the wild West.